RYAN MARGOLIS
Driven Ambition
About me


Ryan Margolis is one of Britain’s young and upcoming racing drivers.

Most racing drivers start at age seven or eight, making Ryan’s entrance at age 12, unusual. In August of 2016, as a casual holidaymaker, he broke the track record at Spain’s oldest karting track, Karting Javea.

However, the penny hadn’t dropped for his parents. He had to wait until October 2016 to race again. This time it was a one-off drive at Lakeside Karting where the Proskill assessment ranked him at 98.37%.

In under 3 years Ryan has gone from being a complete racing novice to competing in adult races while still aged 15.

Read my story
My Sponsors and Partners 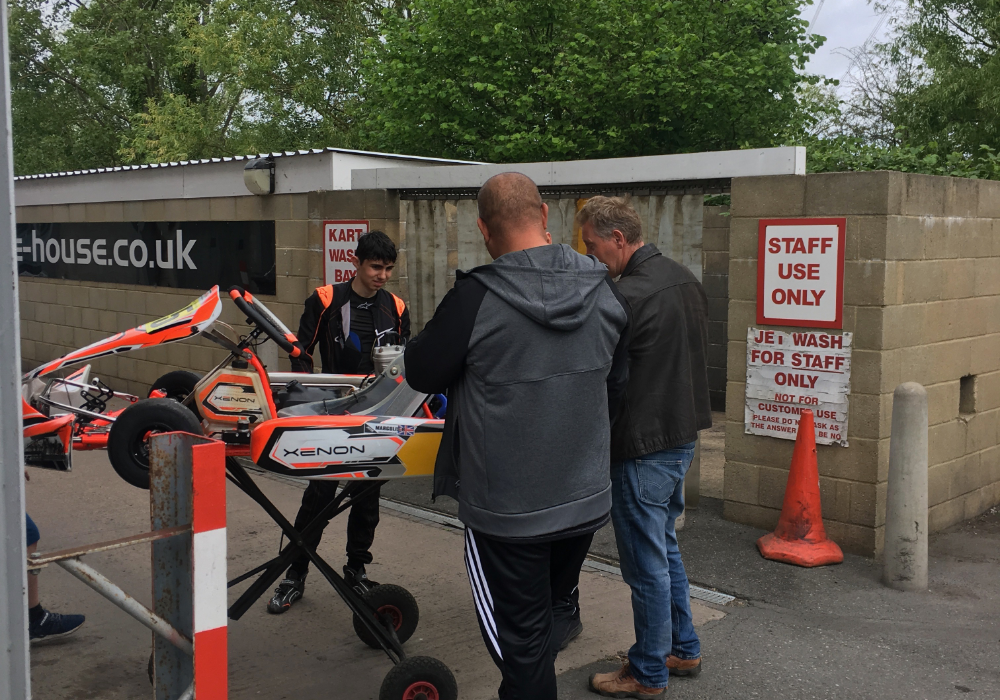 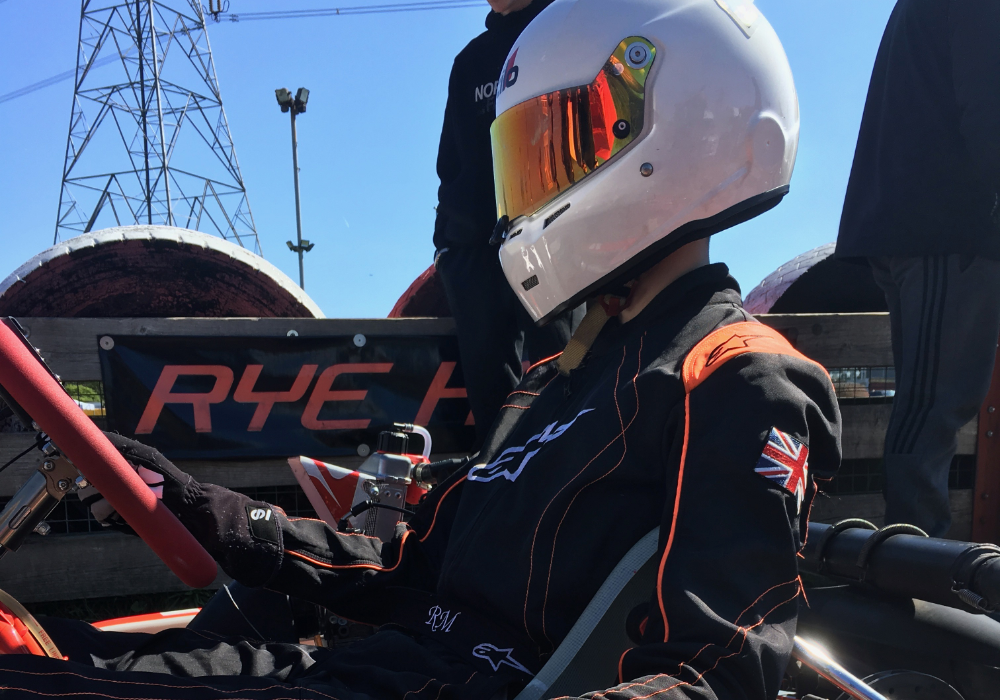 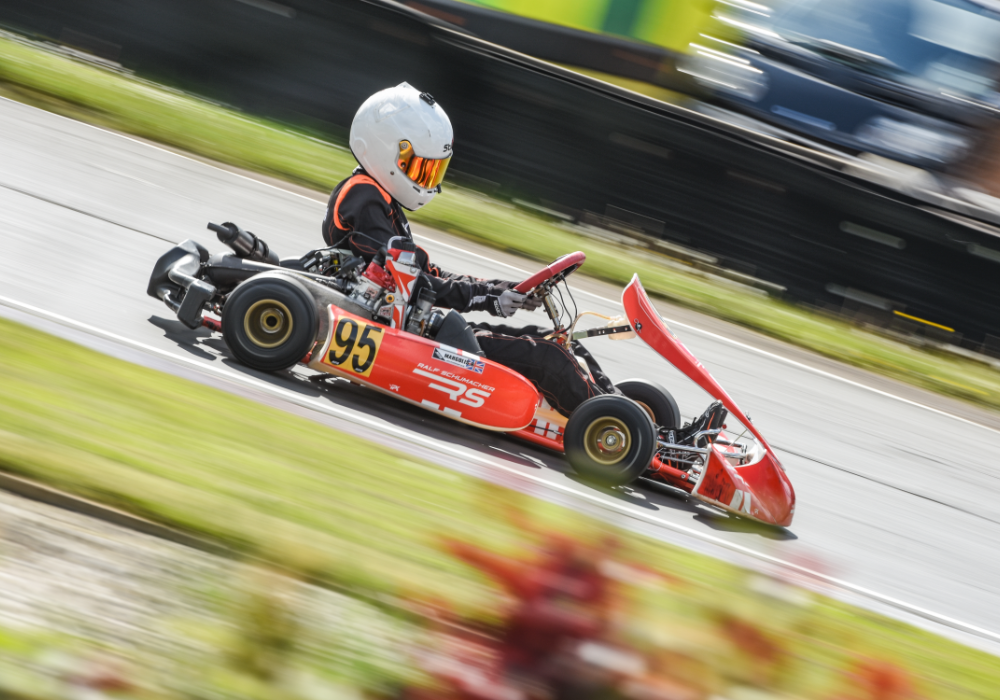 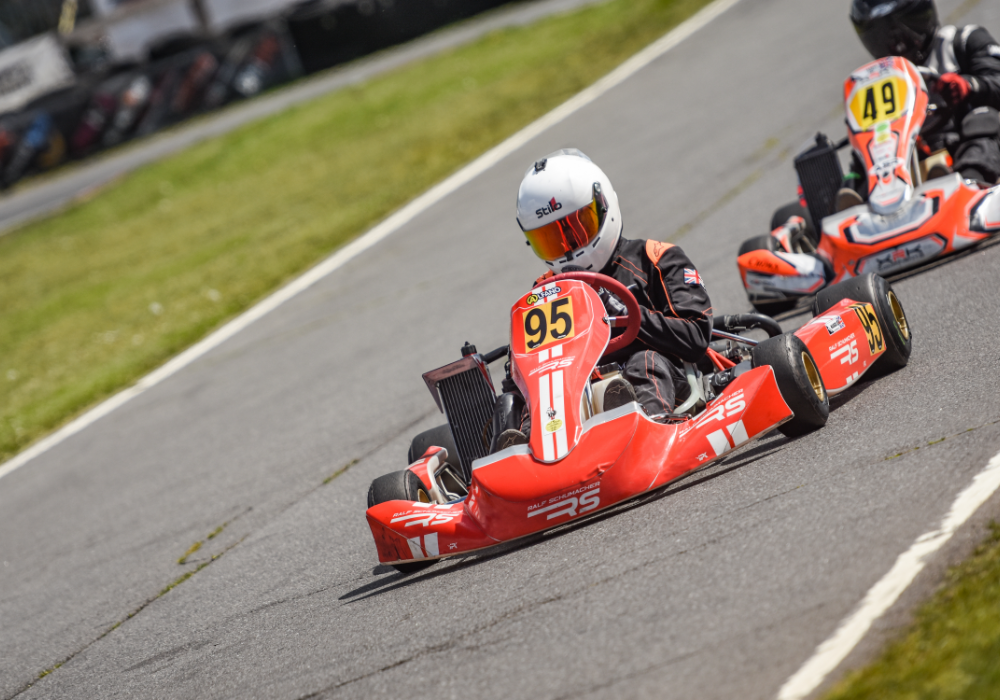 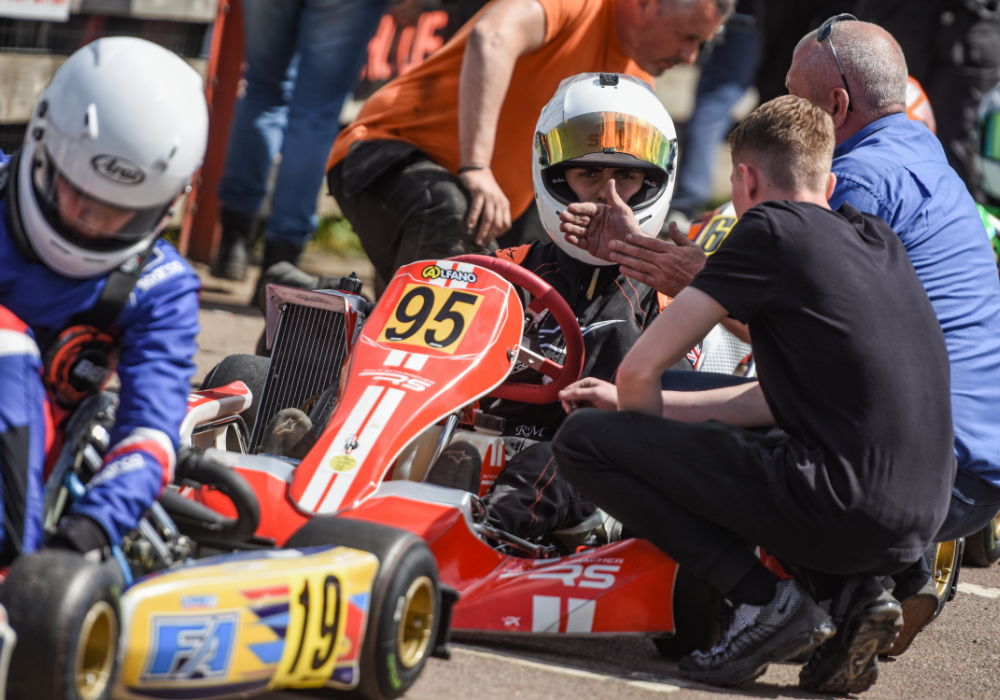 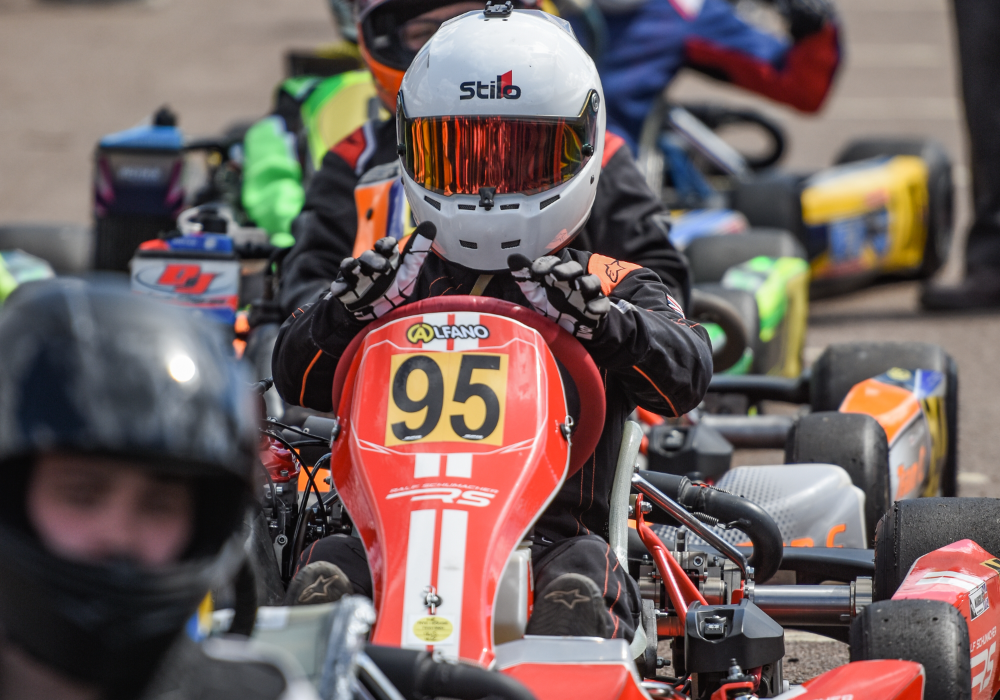 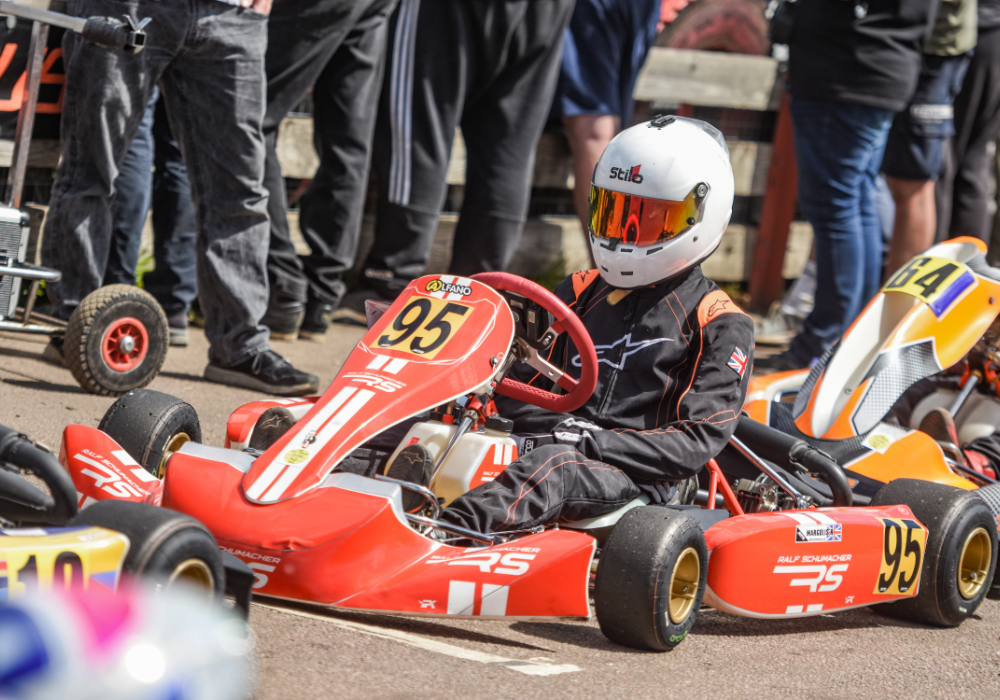 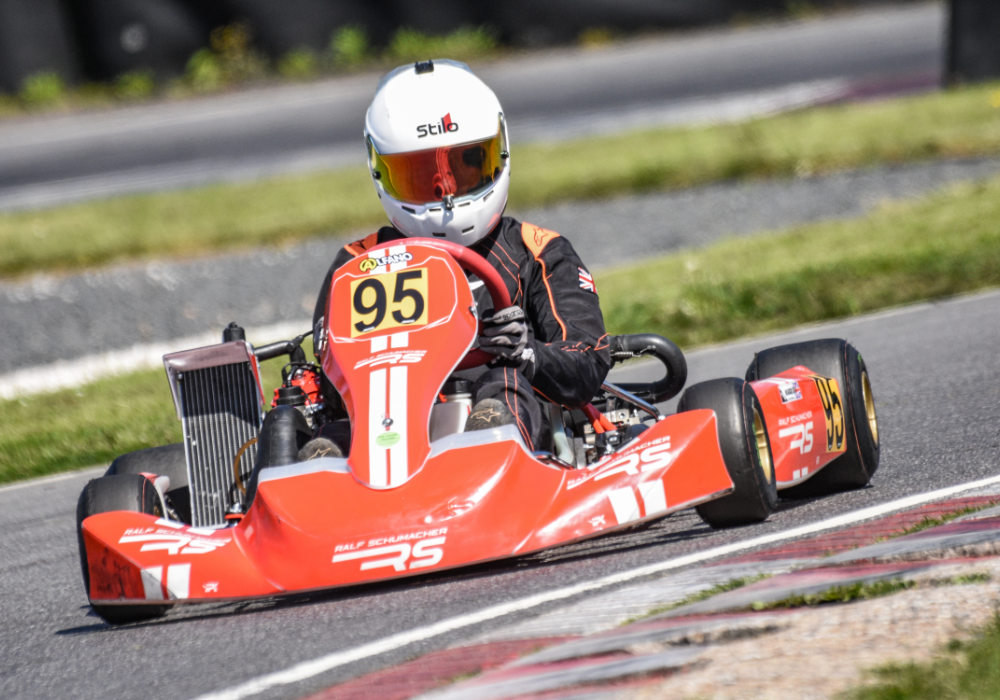 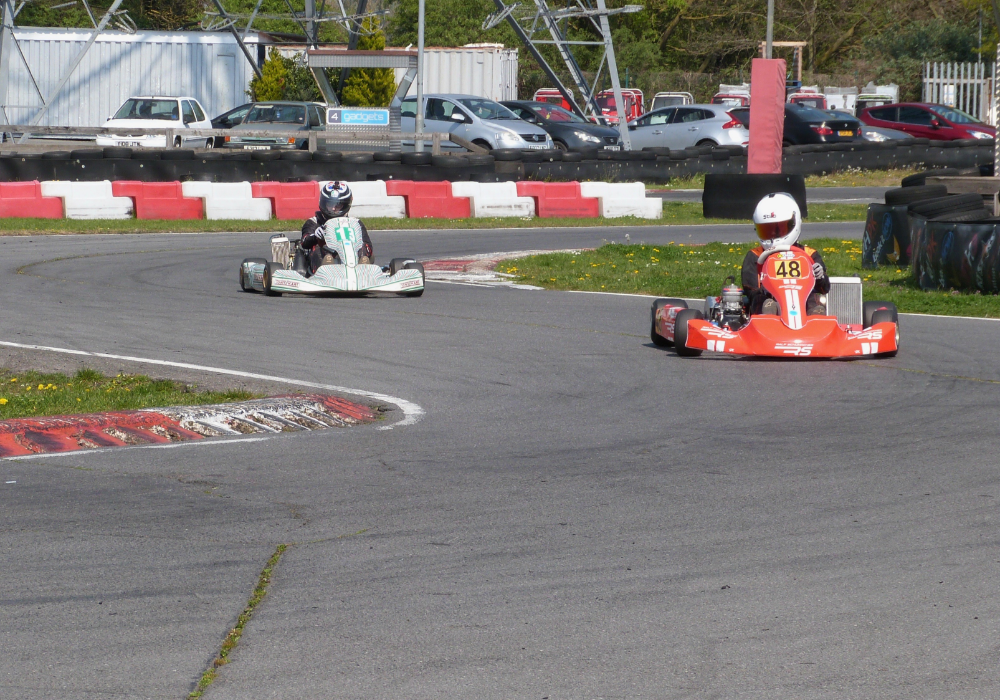